[CAIRO, EGYPT – September 14, 2022] Ahmed El-Shormolessy aka ‘Shormolessy’ is an Egyptian based, Moscow born rising DJ. Music has always been his only consistent passion. It’s where he spills his guts into tunes. It all started when fate brought him together with his Egyptian idol DJ Medoz. This is when his passion of mixing kicked off. DJ Shormolessy released today a new DJ mix named “AboutThirteen” on his Soundcloud and Anghami account.

“AboutThirteen” is his stamp set. 30 minutes , 13 seconds of ultimate paradise. Thirteen is his number and will always be his stamp, the audiences can easily check the Mix on Shormolessy’s Soundcloud and Anghami account. True to the Set’s name, AboutThirteen is the primary mix that became the focus of this newly-released DJ identity. 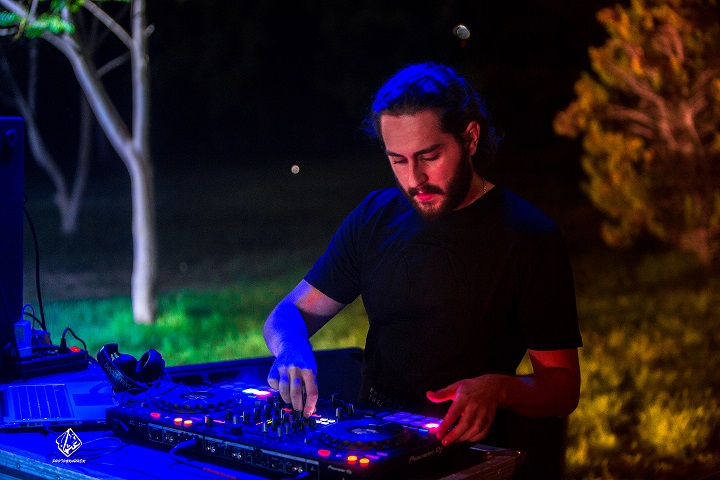 Shormolessy’s mix has inspirations from his idol DJ Medoz. Shormolessy has performed several times in Cairo, Egypt, and Donetsk, Ukraine.

Pacha Sharm El-Sheikh in Cairo, Egypt, was his kickoff.  He also performed in Kaya Resto Bar, Gatz, and many other bars in Cairo.

Shormolessy doesn’t only have a fan base in Egypt but also in Donetsk, Ukraine! His global fan base follow him on social media, so to know more information about Shormolessy, don’t hesitate to follow his accounts.